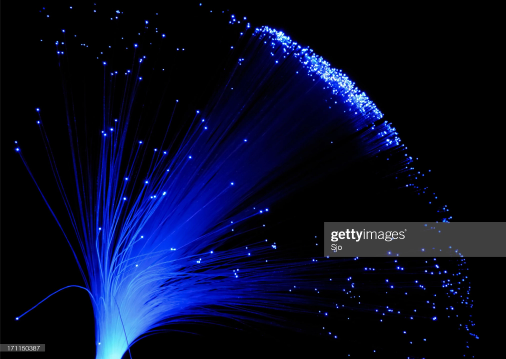 Internet connectivity to the homes and offices has been taken to another level since fibre roll out by telecommunications giant, Econet.

This was revealed by Econet’s SME and HVC Manager, ‘Makhoarai Kobiso in an interview this week. Kobiso said that in order to ensure that customers benefit from Econet’s biggest fibre network, the company is continuing to expand services to areas around Maseru. Fiber offers internet connectivity at the lightning speeds of up to 100mega bits per second.

She recapped that the company has plans to invest more on fibre roll out in order to cover the rest of the country. “We want to ensure that customers in the other districts get the chance to enjoy the flawless speed that Econet is bringing through fibre connectivity” said Kobiso.

“Faster and reliable connection means work is done in half the time than before for both parents and children whose homes or workplaces have been connected with fibre” added Kobiso Kobiso maintained that fibre’s reliability, passiveness and its susceptibility to damage is the reason why Econet is gradually replacing copper with it as the latter is prone to theft and damage. 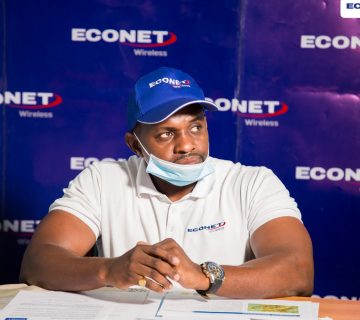 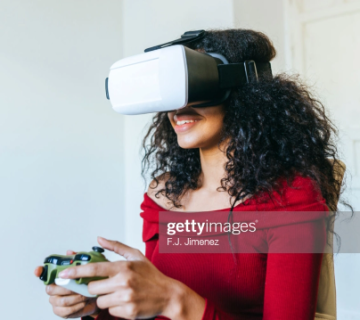 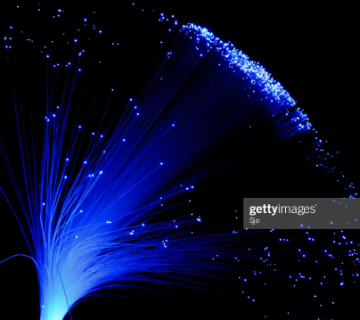